Malik Brown is an LGBTQ advocate and political strategist, a first-generation American, and a lifelong Atlantan. He has been featured in prestigious outlets like "CNN", "NBC News", and "The Hill". His writings have been showcased in national publications like "Cosmopolitan", "them.", and "Out Magazine." Malik has been a keynote speaker for global brands like Meta, Home Depot, and Mercedes-Benz. Recently, he was named on the Atlanta Business Chronicle's Power 100 list of Atlanta's most influential.

Appointed as the City of Atlanta's Director of LGBTQ Affairs by Mayor Keisha Lance Bottoms, Brown is the first full-time official in the Southeastern United States to focus on better connecting the LGBTQ community with municipal government. In this role, he drives systemic change and advances equity by advising Mayor Andre Dickens on policies, programs, and initiatives affecting the LGBTQ community. Brown is a founding member of the Mayor’s Office of Equity, Diversity, and Inclusion, and serves as a member of the Senior Leadership Team. As one of City Hall's key advisors on Human Rights, Brown co-led the development of Atlanta's Human Rights Stakeholder report, which accompanied Atlanta's successful bid to be a host city for the FIFA 2026 World Cup.

During the 2020 Presidential Race, Malik was appointed to the Biden campaign's Out for Biden LGBTQ+ Leadership Council, a national advisory coalition of LGBTQ+ leaders committed to electing Joe Biden and Kamala Harris. During the 2021 Georgia runoff election, Brown was recruited by the historic U.S. Senate campaign of Reverend Raphael Warnock to serve as the Special Advisor on LGBTQ+ Engagement. In this role, Brown helped the campaign reach, mobilize, and energize LGBTQ+ Georgia voters.

A proud Executive Committee member of the Human Rights Campaign's National Board of Governors, Brown brings a unique combination of political experience, LGBTQ advocacy, and HIV/AIDS education and prevention to his work. Additionally, Brown is a member of Emory University's Board of Visitors, a graduate of the LEAD Atlanta Class of 2022, and a member of the Regional Leadership Institute Class of 2022. Recently, Brown had the honor of throwing the Ceremonial Opening Pitch for the reigning World Series Champions, the Atlanta Braves.

A Selection of Photos 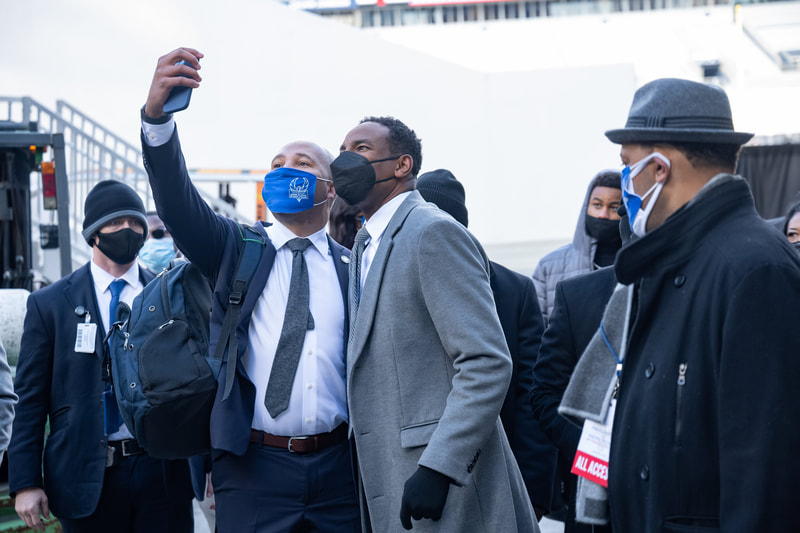 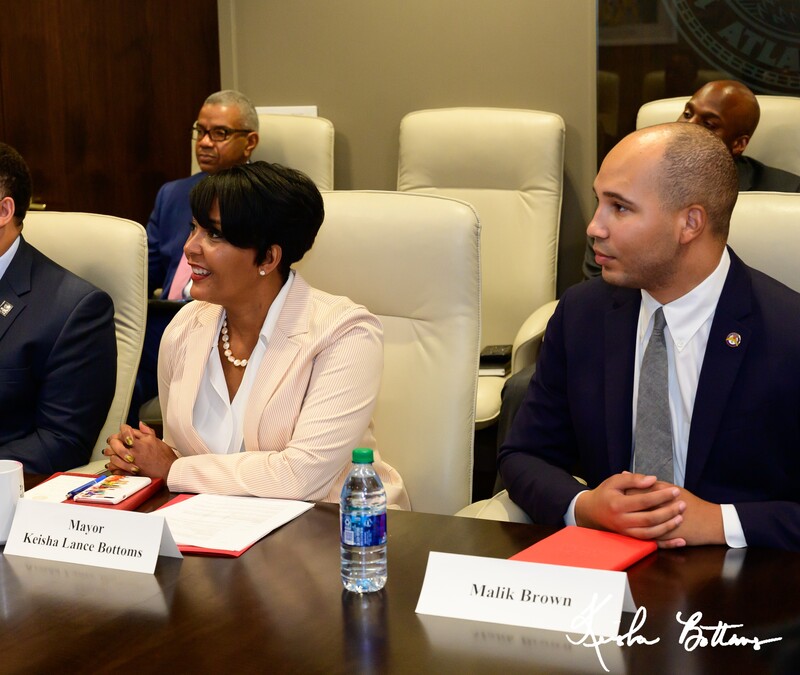 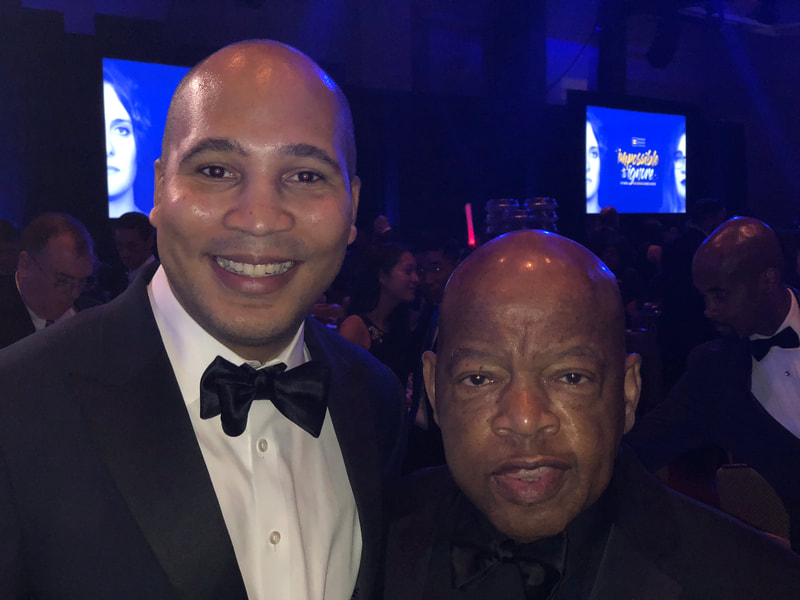 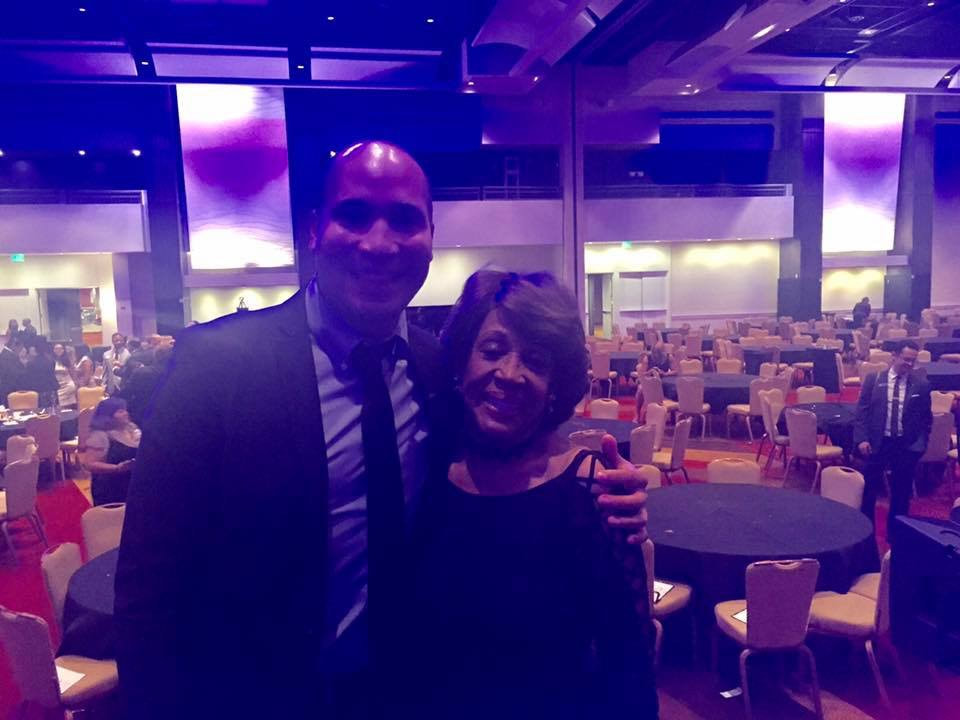 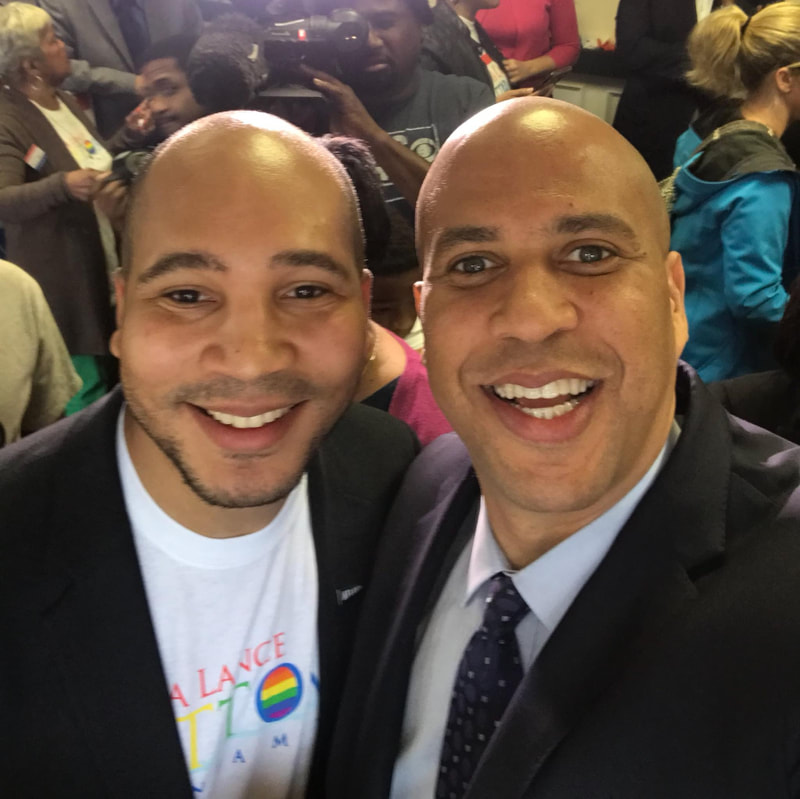 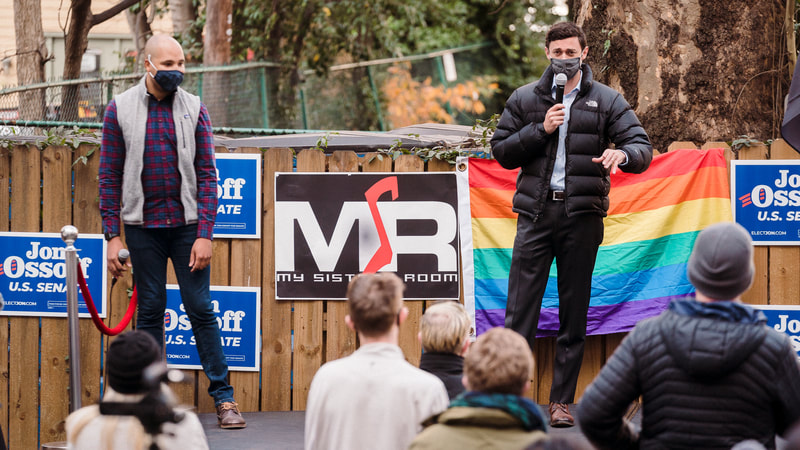 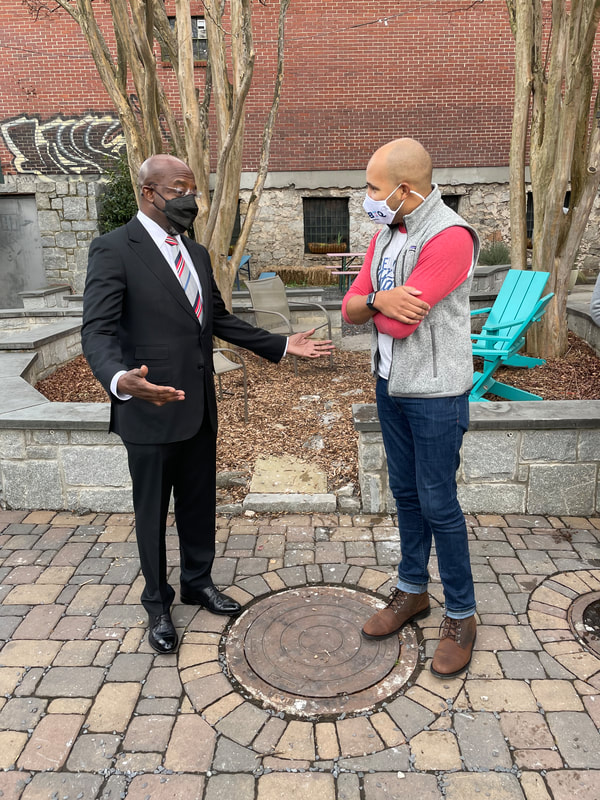 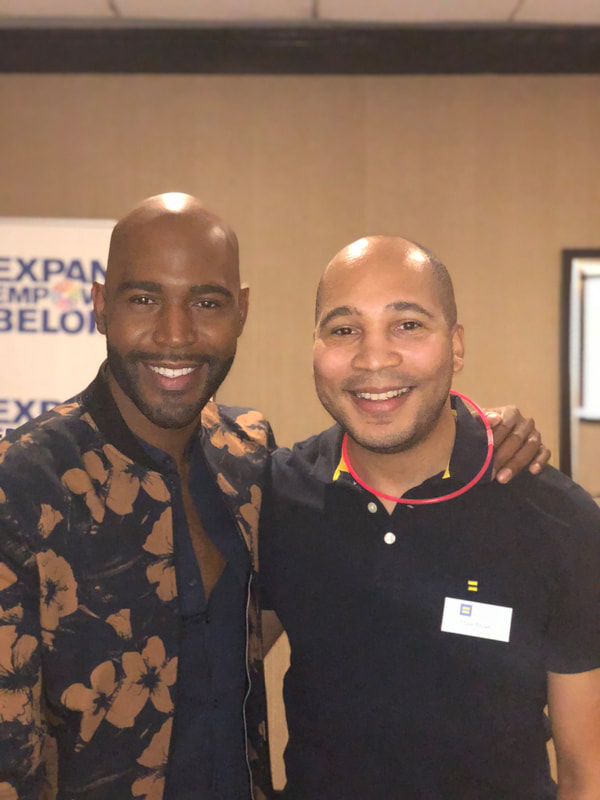 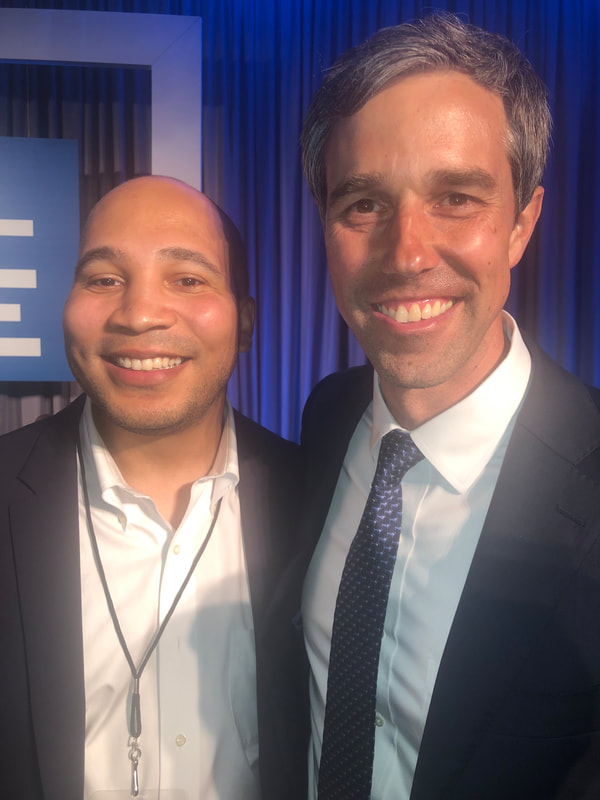 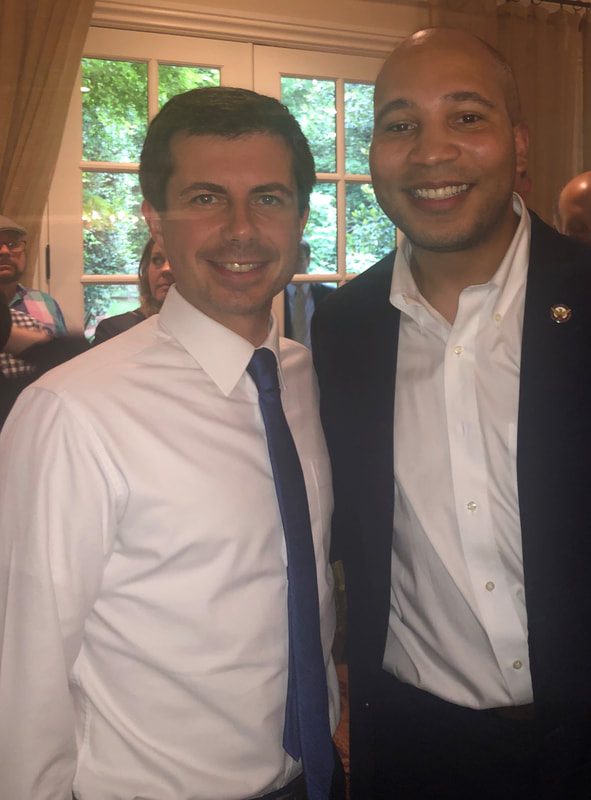 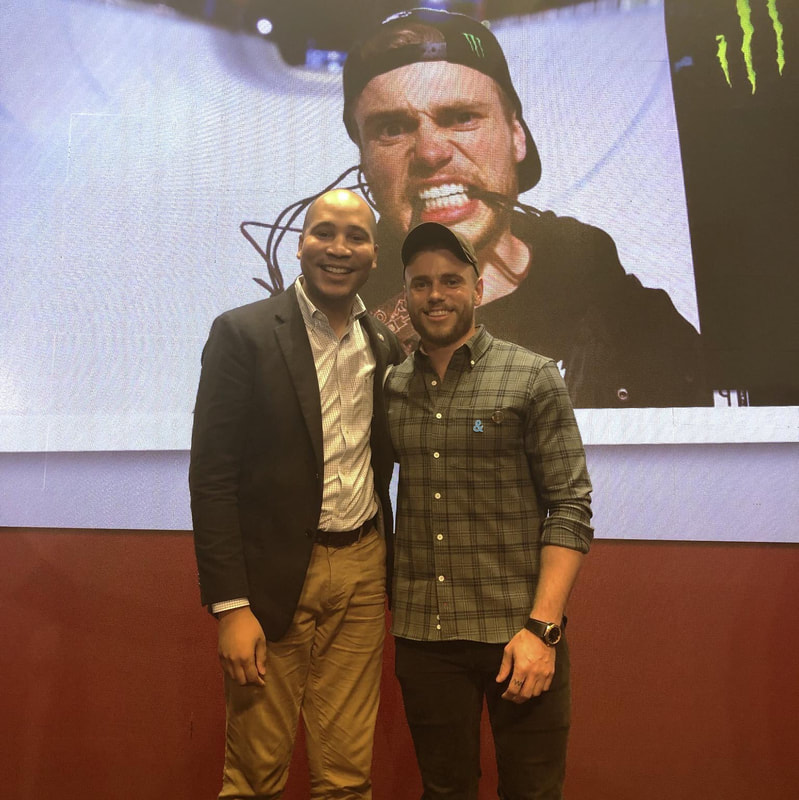 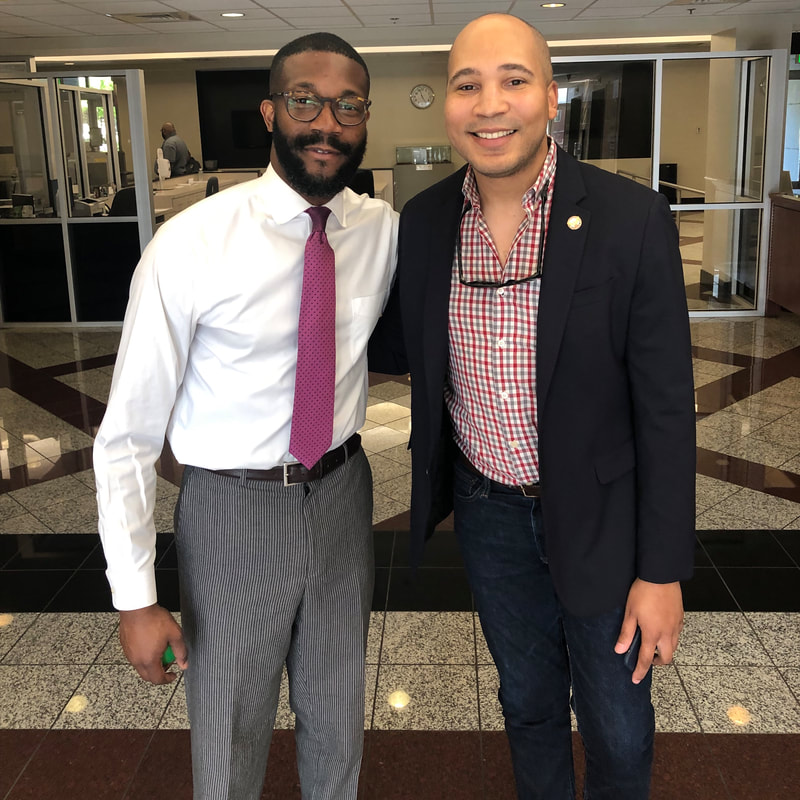 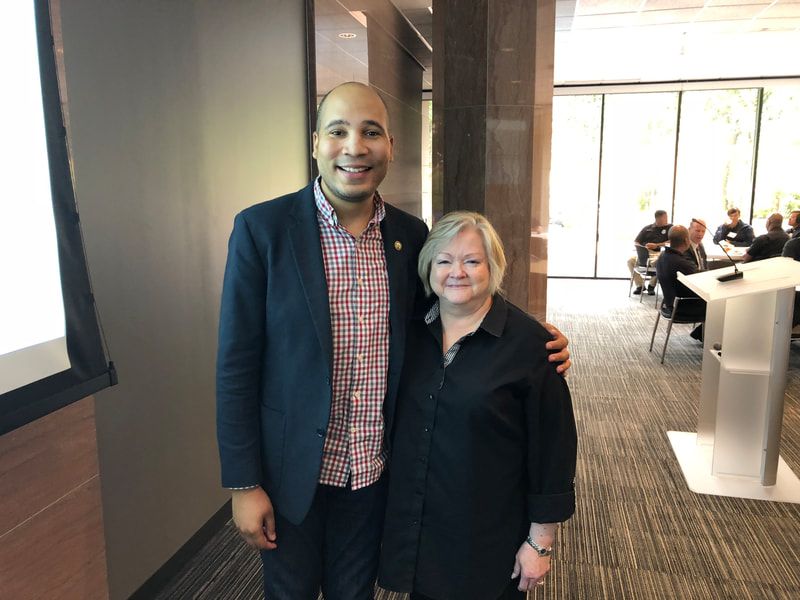 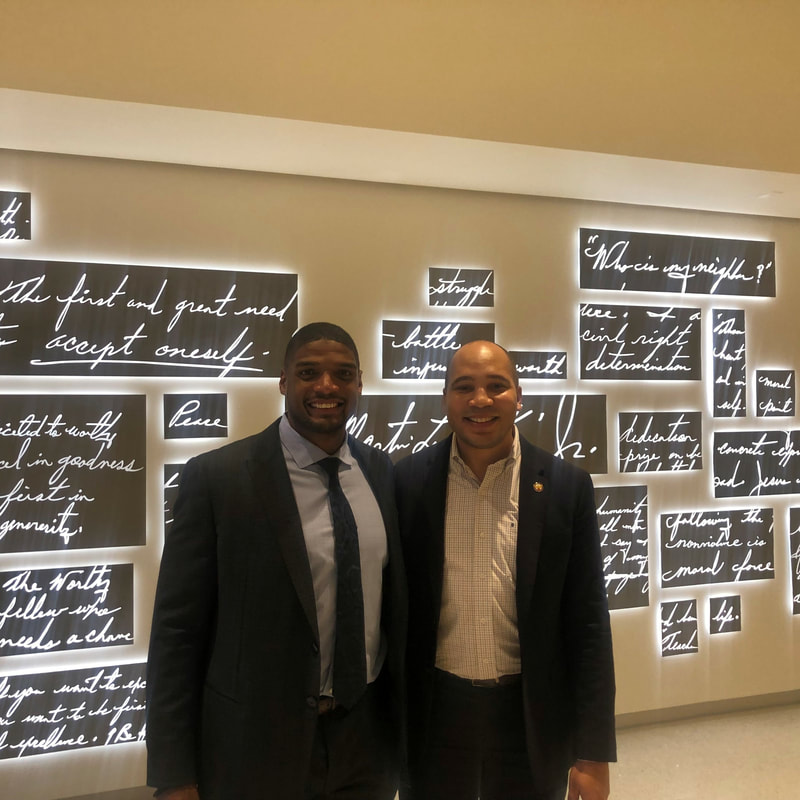 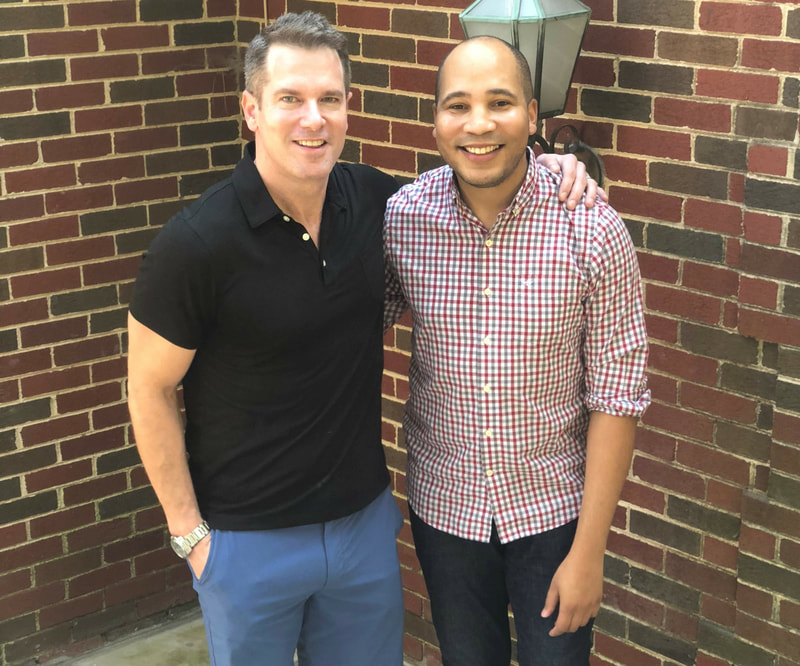